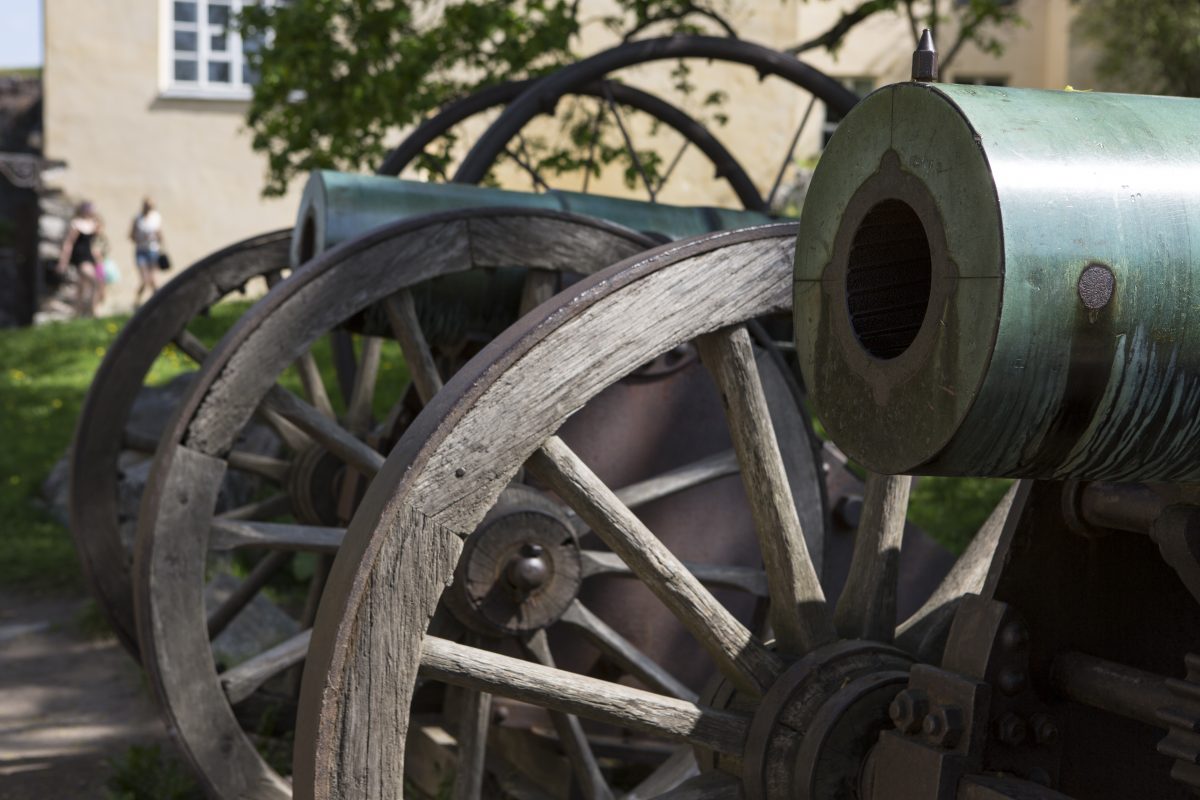 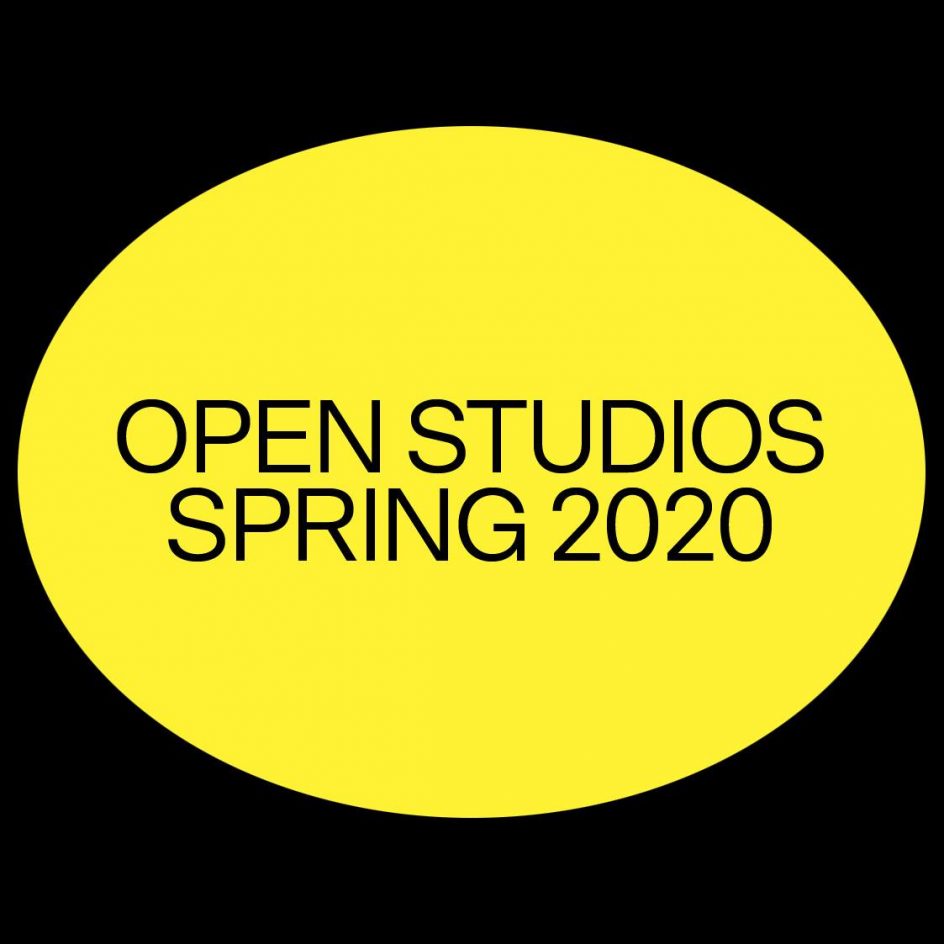 The spring 2020 edition of the HIAP Open Studios will take place as a special online event featuring a selection of videos, images and audio recordings by the participating resident artists!

The event is a unique opportunity to learn more about each resident’s artistic practice and to encounter works-in-progress that the artists have been developing during their residency.

Download the leaflet of the HIAP Open Studios Spring 2020 here.

This season’s event has been developed by the HIAP team in dialogue with the resident artists and the HIAP supporting curator of the spring season Maaretta Jaukkuri.