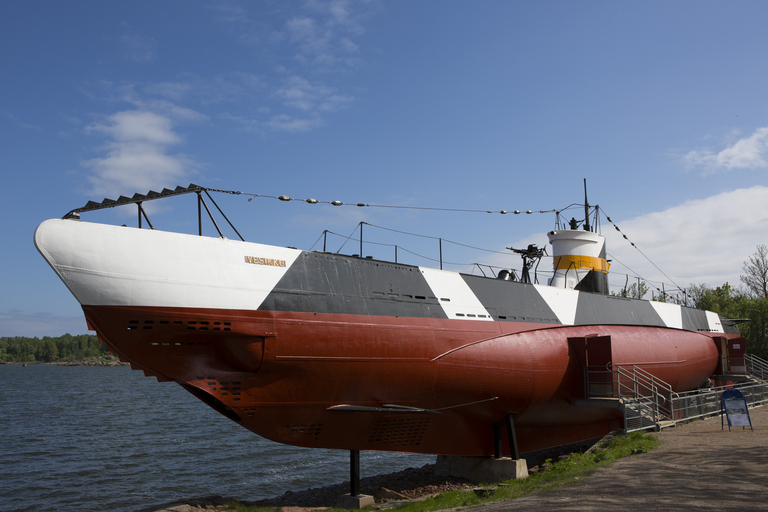 The submarine Vesikko, used in the Second World War, is one of the most popular attractions in Suomenlinna. By visiting the restored submarine, you can see the cramped interior environment where the approximately 20-member crew worked dozens of metres below the surface of the sea.

During the Winter War and the Continuation War, Vesikko operated in the Gulf of Finland in convoy, safety and patrol duties. The base for Finnish submarines was in the dock area of Suomenlinna. 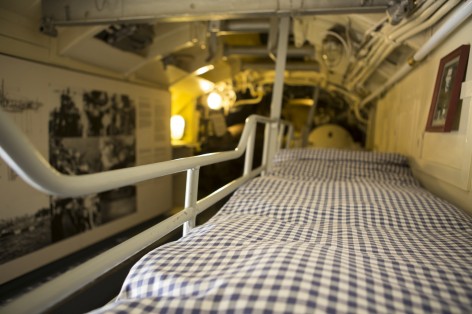 As the Paris Peace Treaty of 1947 forbade Finland from having submarines, the Finnish submarines were scrapped, with the exception of Vesikko. Vesikko was restored as a museum and opened to the public in 1973.

Vesikko is open during the summer season. The opening hours can be found in the calendar.

Admission is free with a Museum Card and with a Helsinki Card.