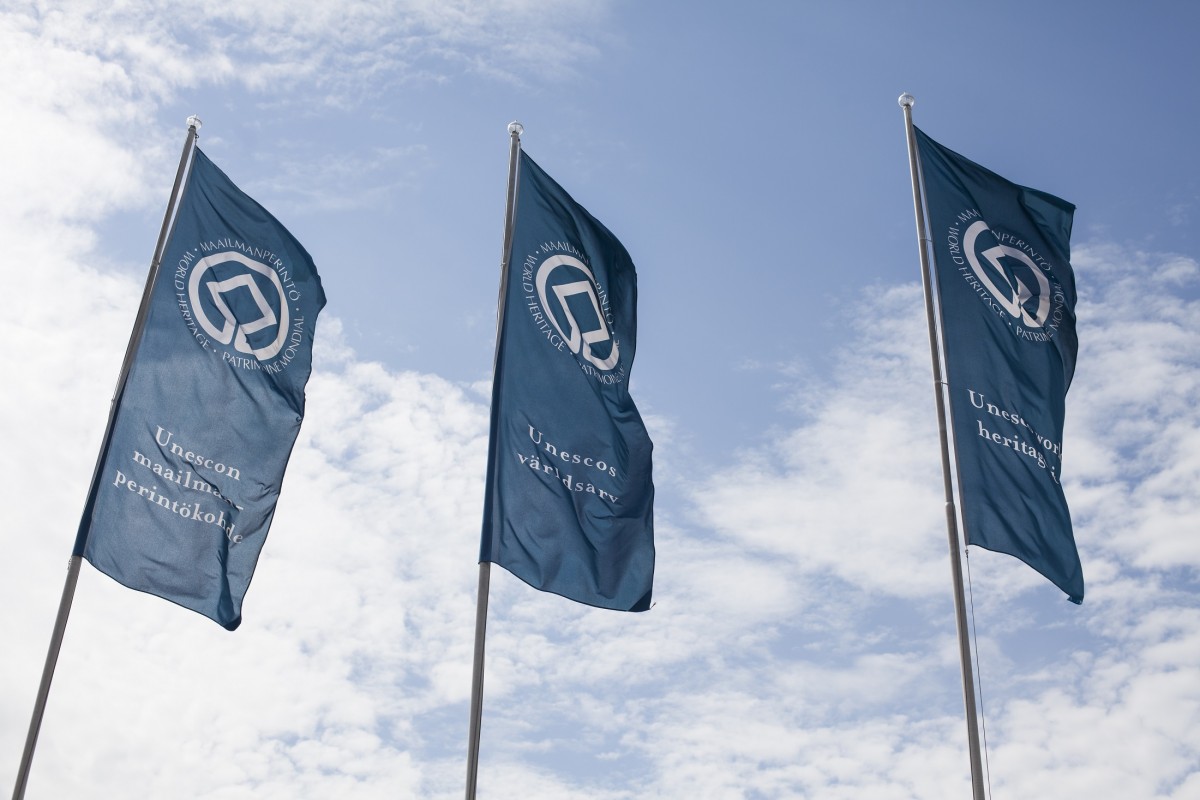 The world’s heritage is considered to be the common property of all of humanity, and therefore protecting it is a responsibility shared by all countries of the world.  The World Heritage Convention is a global decision to promote the treasuring and preservation of unique cultural and natural heritage for future generations.

The United Nations Educational, Scientific and Cultural Organization UNESCO approved the Convention concerning the Protection of the World Cultural and Natural Heritage in 1972.

The aim of the World Heritage Convention is to increase respect for the unique heritage of various nations and disseminate information concerning it. International co-operation based on the Convention allows saving, treasuring and restoring universally significant cultural and natural heritage.