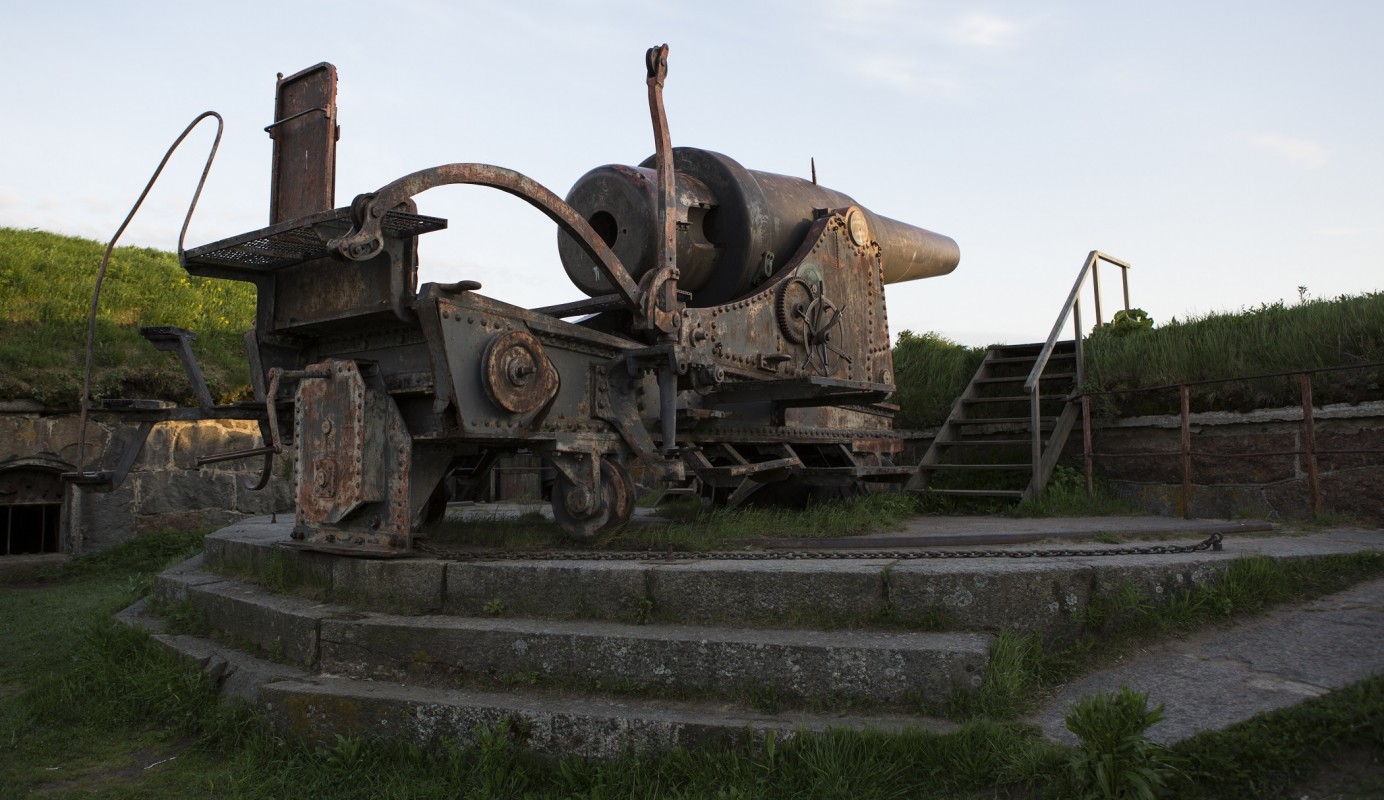 Attempts are made to balance the list so that more sites are obtained from under-represented geographical areas.

If a World Heritage Site is threatened due to an armed conflict, natural disaster, uncontrollable tourism or construction taking place in its immediate vicinity, it may be included on the List of World Heritage in Danger. If a site loses some of its key characteristics, on the basis of which it was chosen for the Word Heritage List, it may be removed from the list.

Masterpieces and evidences of an extinct culture

It is required from the cultural sites in the World Heritage List that a site is a masterpiece of human creativity or otherwise bears exceptionally significant evidence of an existing or extinct culture. The site can be a building representing a significant historical period or represent typical dwellings of a certain culture. The site may also have to do with events, living traditions, ideas, religions and beliefs or artistic and literary works.

Natural heritage sites may speak of an important development stage in the history of the Earth, or may be an example of an on-going ecological or biological change. It can also be a haven of endangered species or represent exceptionally beautiful scenery.

The Great Wall of China, Grand Canyon and Suomenlinna

Why is Suomenlinna World Heritage?

In 1991, the Suomenlinna fortress was added to the UNESCO World Heritage List as a unique monument of military architecture.

The World Heritage List includes over 1000 properties forming part of the cultural and natural heritage which the World Heritage Committee considers as having outstanding universal value. Visit UNESCOs website to see the whole list.