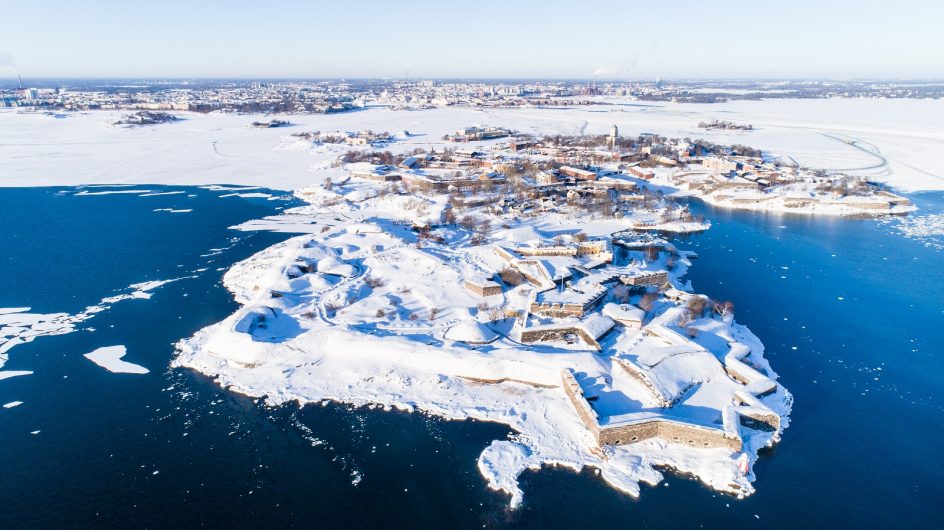 Situated on a group of islands off Helsinki, Suomenlinna was built during the Swedish era as a maritime fortress and a base for the Archipelago Fleet. Work on the fortress began in 1748.

The story of Suomenlinna, originally called Sveaborg or Viapori in Finnish, begun in 1748 when Sweden begun fortification work on the Susiluodot islands off Helsinki. Swedish era of the fortress continued for 60 years until 1808, when Viapori was besieged by the Russian forces in the Russo-Swedish war.

In 1808 Viapori along with its ships and equipment was transferred under the rule of the Russian Imperial Government. The following year, Finland became an autonomous Grand Duchy of Russia, but Viapori remained a military base under Russian administration.

With the Russian Revolution and Finland’s independence in 1917, Viapori was taken over by the newly founded Finnish government in 1918 and renamed Suomenlinna (‘Castle of Finland’).