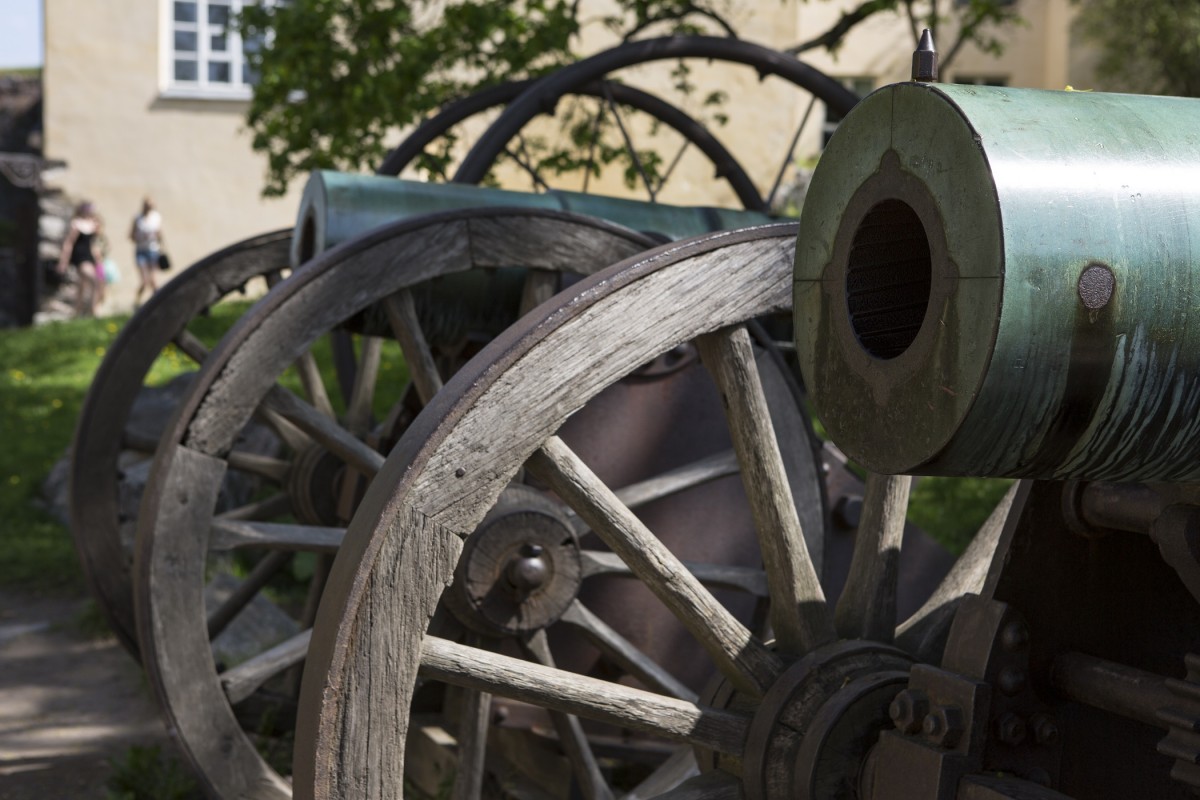 In 1991, the Suomenlinna fortress was added to the UNESCO World Heritage List as a unique monument of military architecture. Another special feature of the fortress is that in the course of its history it has served in the defence of three realms: Sweden, Russia and Finland.

Moreover, it continues to be a living, tended and inhabited district of the city of Helsinki. The World Heritage Site includes seven islands.

Suomenlinna is unique in that although it is a bastion fortress, it is irregular in shape as a result of being built on a cluster of rocky islands with highly variable terrain, requiring a very free adaptation of the theory of fortifications developed in Central Europe.

Suomenlinna is to large extent historically authentic, i.e. consisting of original structures. Several significant layers of historical development in fortifications and shipyards may be seen on Suomenlinna. The dry dock at the heart of the fortress was the state of the art in 18th century technology.

There are also dozens of underwater sites around the fortress.

Read more about the history of Suomenlinna.