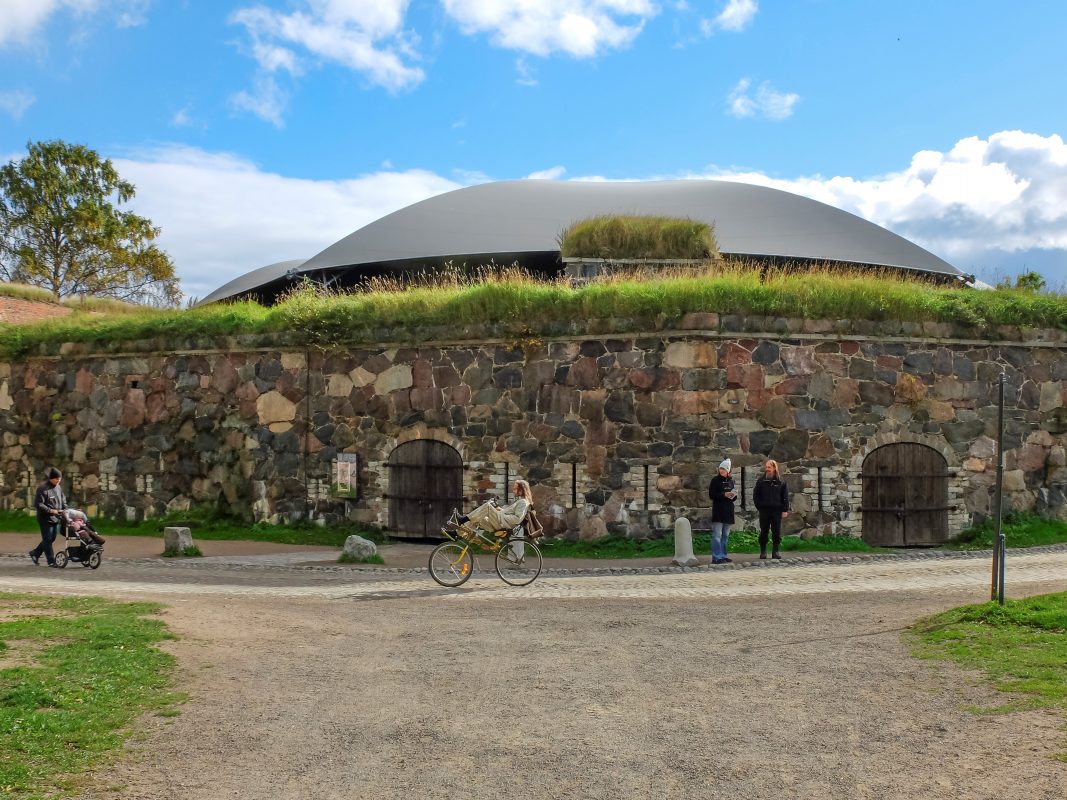 The popular open-air theatre is located in the Good Conscience ravelin on Susisaari island, which has featured open-air theatre performances since 1968. The theatre has staged popular productions such as The Brothers Lionheart, The Lord of the Rings, The Unknown Soldier, and Ronja Robbersdaughter. The language of the productions is Finnish.

The shows are produced by the Ryhmäteatteri theatre company. The auditorium has nearly 550 seats, and its canopy makes the largest ‘indoor’ space in the fortress.

Accessibility: Accessing the open-air theatre by wheelchair requires some special arrangements and should be agreed in advance; for example, upon purchasing tickets. Theatre staff will guide the visitor in a wheelchair to their place in the audience. The route leads through the make-up room and across the stage to the audience via a ramp. The route is mostly along accessible terrain. The facilities and settings of the auditorium and stage vary according to the show, but there are a couple of places for wheelchairs at the base of the auditorium.